From Wikipedia, the free encyclopedia

The Kardomah Gang,The Kardomah Boys, or Kardomah Group was a group of bohemian friends – artists, musicians, poets and writers – who, in the 1930s, frequented the Kardomah Café in Castle Street, Swansea, Wales.[1][2] Regulars included poets Charles Fisher, Dylan Thomas, John Prichard and Vernon Watkins, composer and linguist Daniel Jones, artists Alfred Janes and Mervyn Levy, Mabley Owen and Tom Warner.[1][3] The café, opposite the offices of the Evening Post newspaper where Thomas and Fisher worked, was where the group drank coffee and discussed many subjects including Einstein, Epstein, Greta Garbo, Stravinsky, death, religion and Picasso.

In February 1941, Swansea was heavily bombed by the Luftwaffe, in a ‘Three Nights Blitz’. Castle Street was just one of the many streets in Swansea that suffered badly; the rows of shops, including the ‘Kardomah Café’, were destroyed. After the bombing, Dylan Thomas came back to visit Swansea. He later wrote about the devastation in his radio play entitled Return Journey to Swansea. In the play, he describes the café as being “Razed to the snow”.

The Kardomah Café reopened after the war in a new location in Portland Street, a short walk from where the original stood.[2] The café’s Castle Street site was originally the site of the Congregational Chapel where Dylan Thomas’s parents married in 1903.[2]

Recollections of the cafe and people who met there were recorded by Fisher and are available at kardomahgroup.net [1] 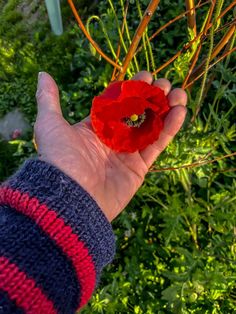 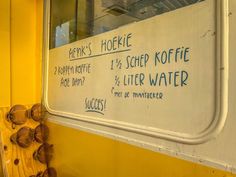 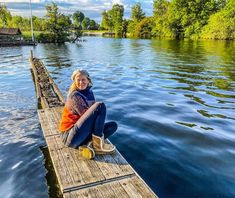 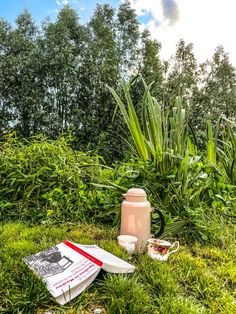 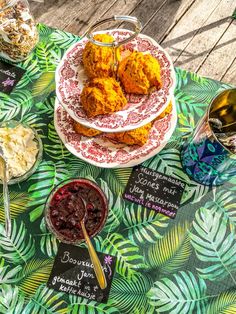 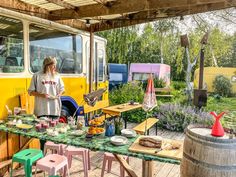 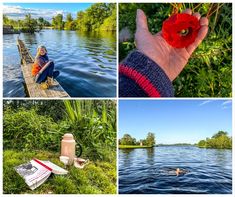 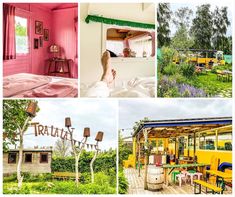 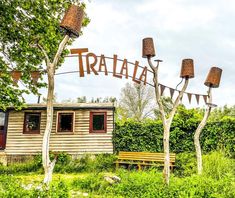 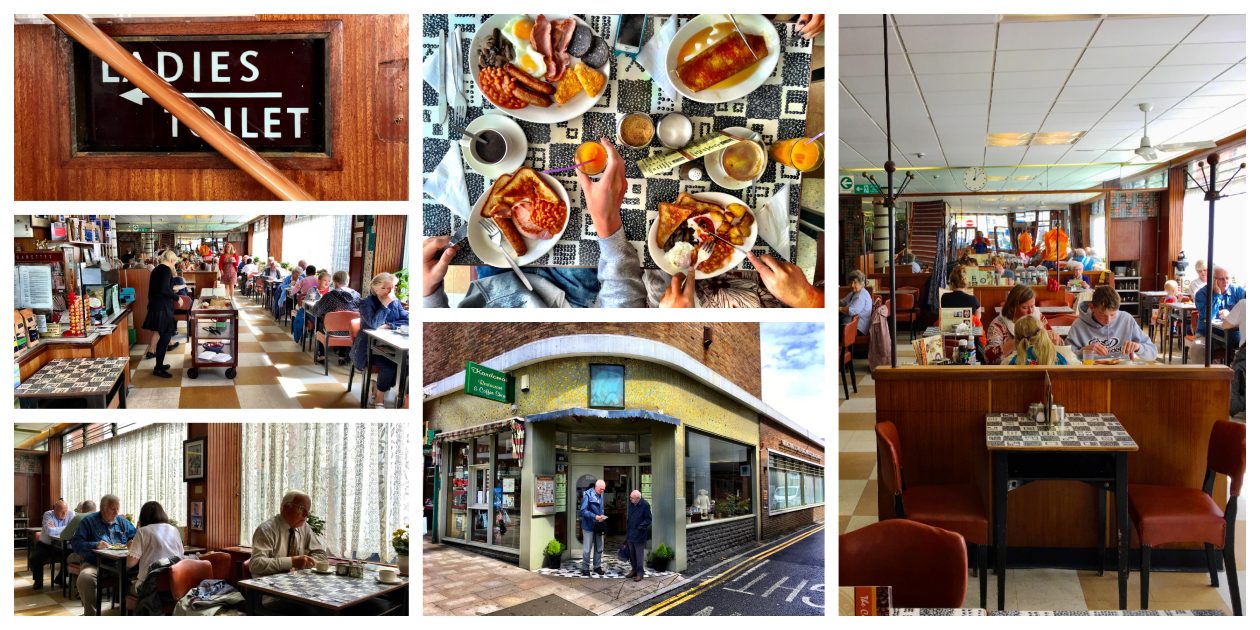