Kiraly Bath is the oldest thermal bath in Budapest, along with Rudas Bath, one of the medieval Turkish baths built by the Ottoman Turks in the 16th century.

If you love to visit historical places with a special atmosphere, you will surely enjoy the time travel back to the Middle Ages, when, instead of Hungarian kings, Turkish pashas ruled the Buda Castle, and used the geothermal spring waters under the Buda Hills to build their ritual bathing places.

Unlike the contemporary Turkish steam baths, the Turkish baths in Budapest are actual warm thermal spring baths with hot waters in octogonal pools (so called ilidzas rather than hammams). In addition to the historical pool, there are 3 smaller pools (plus a modern jacuzzi pool for 4-5 people).

The Turkish bath in Kiraly Bath has a characteristic dim light, as the pool gets its light from the 16th century dome holes covered in glasses.

The bath has not been restored for many decades, which gives it an even more fascinating historical appeal, where the Turkish details are mixed with the medicinal bathing culture of the 1890s, and the practical, ahistorical approach of the Communist Budapest era.

Kiraly Bath is open every day 9 am to 9 pm, and the once famous men only bath is now completely mixed, unisex every day.

We recommend Kiraly Bath for history fans / history buffs, and those seeking for hidden gems in Budapest. 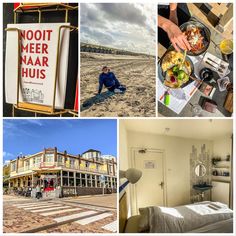 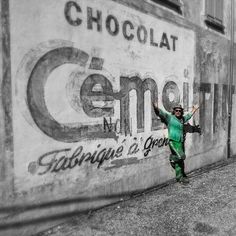 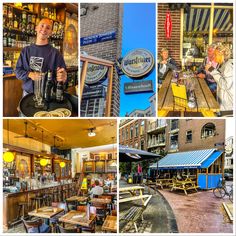 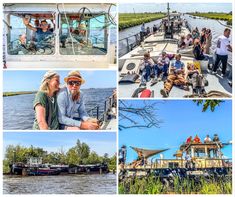 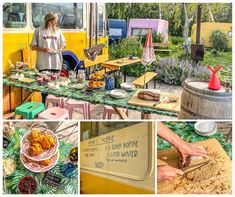 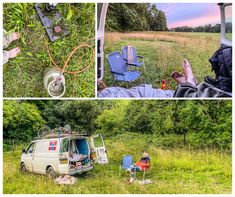 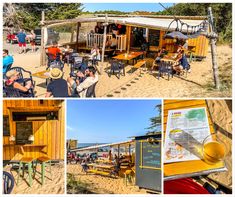 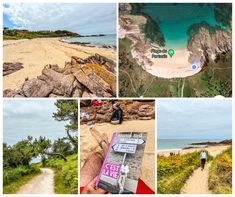 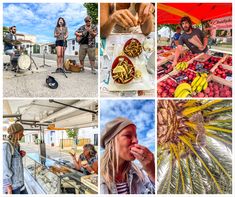 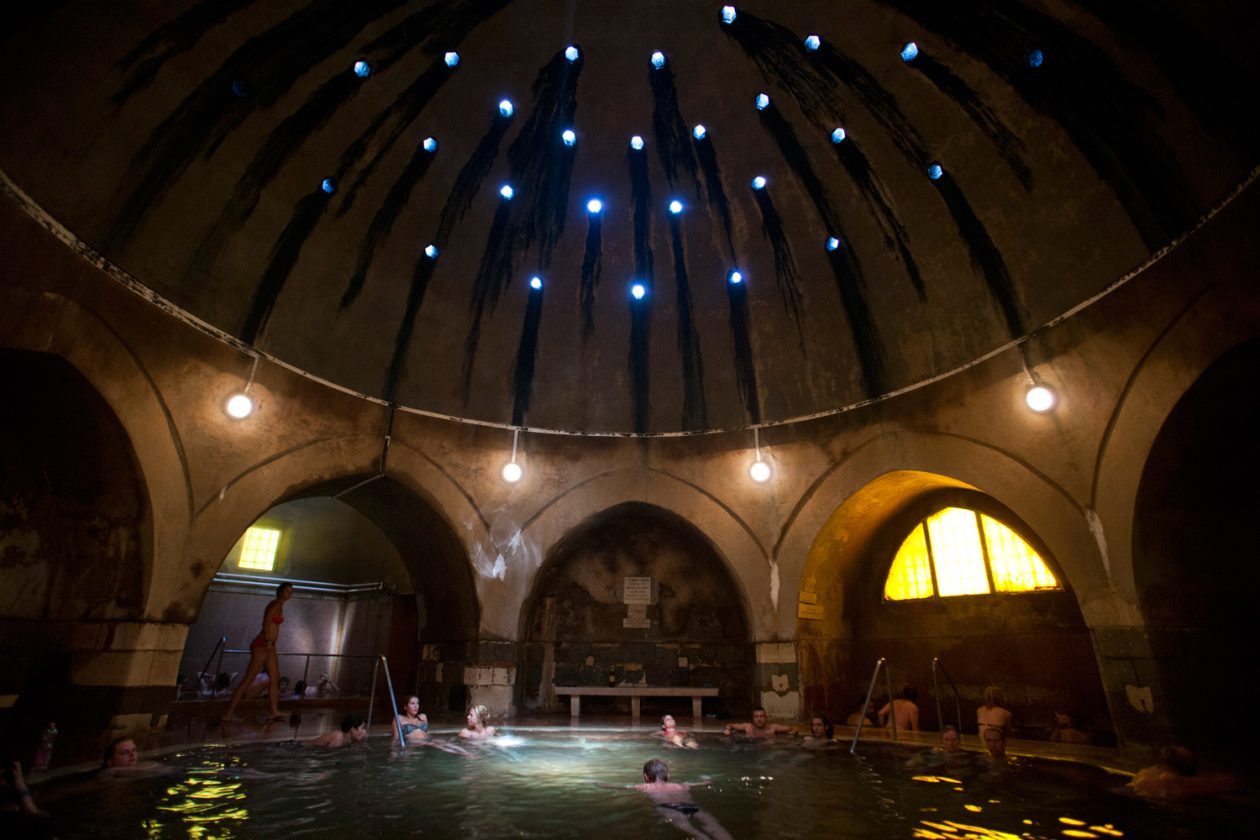