When the first Dishoom opened in Covent Garden in mid-2010, it injected a bolt of much-needed adrenaline into London’s staid Indian restaurant scene. Each successive opening has built on the group’s formula of brightly coloured, imaginatively furnished spaces that feel as it’s the Raj-via-Bombay days all over again, but zhooshed up with 60s-inspired pep and a youthful, accessible menu of modernised street food classics.

The newly opened Dishoom Carnaby cleaves close to the formula while channeling a visual and aural vibe that pays exuberant homage to its namesake’s cultural cache.

The references by interior designer Macaulay Sinclair are a solid roll-call of Indian nostalgia – the black-and-white checkered terrazzo floor is straight out of the Irani café playbook, art prints by the Bombay Progressives hang on walls, a jukebox rescued from Chor Bazaar stands in a corner, while the soundtrack is inspired by the popular Bombay night club Slip-Disc.

The drinks list is an inventive hoot, not least the Bollybellini spiked with cardamom, and Edwina’s Affair, a light julep of gin, mint and candied rose petals.
Read more at http://www.wallpaper.com/travel/uk/london/restaurants/dishoom-carnaby#HUhDhKbLB7SozTcl.99 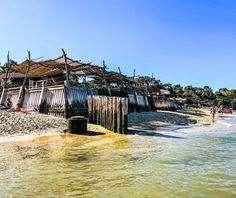 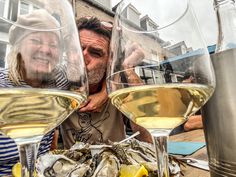 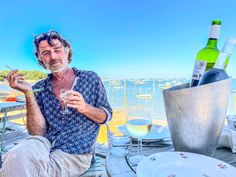 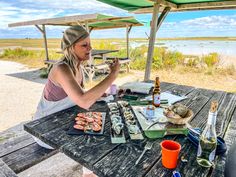 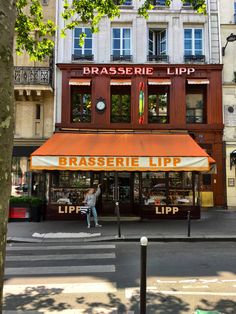 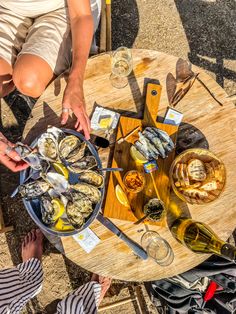 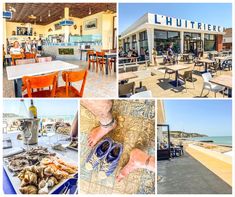 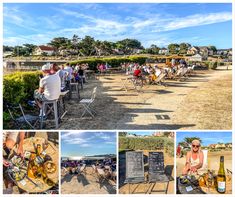 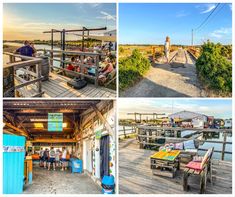